Won't You Be My Valentine? 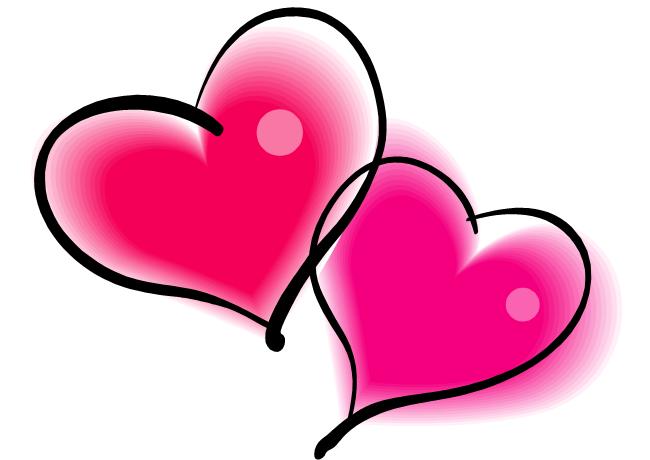 As of last night we entered into a new realm in this parenting gig.  The one in which my children want to exchange Valentine’s.  We have done Valentine’s in previous years, but this was the first time that Zach actually wanted to do Valentine’s.  It is the first year that it has meant anything to him.

I’ll have you know that I was prepared.  There was a left over box of Disney character Valentine’s from last year that we forgot to use sitting in the file cabinet.  I even went all out and bought a box of heart-shaped gummy fruit snacks for him to pass out to his friends.  I thought for sure that was enough.  I mean really, what do you expect from a 3-year-old?  I thought we were doing good.

Then I picked the kids up from day care yesterday.  Zach ran to the door to show me the Valentine he had received from one of the other kids (he handed them out early since he doesn’t attend on Fridays).  Then he showed me Evie’s.  This kid had handed out hand made Cars Valentine’s.  Each card had a perfectly crafted Cars character on it with amazing details cut and pasted.  I’m sure his crafty mom had a part in this but suddenly our store bought flimsy little cards seemed incredibly inferior.

I’m not the only one that noticed the inferiority of our cards.  When I pulled them out to help Zach sign his name to the cards, he wasn’t happy.  “But I want to make the cards, Mama!”  Normally I’m all for getting crafty, but the 30 minutes I had set aside to prepare Valentine’s cards did not allow for making cards.  I finally convinced him to settle for what we had but he was still a bit disappointed.  I did at least get out some ribbon, hole punched the card and bag of fruit snacks, and tied them together with a ribbon.  He found that to be acceptable and at the end was still excited to hand his cards out.

Next year I think we need to start a bit earlier.