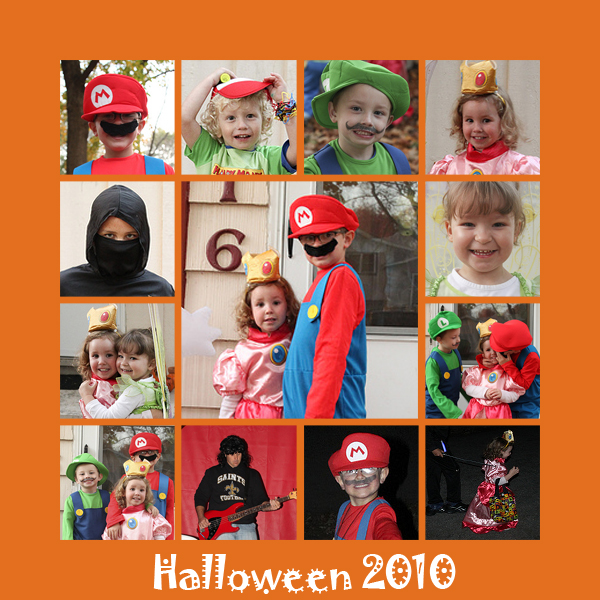 Ryan wore Zach’s Buzz Lightyear costume from 2 years ago.  Zach, unfortunately, could not wear Ryan’s Woody costume! (We did steal the belt and sheriff star badge though.)  You would never guess that Zach is actually 6 months younger than Ryan.

Well, after this one… Pretty sure that’s the cutest little princess I’ve ever seen in my life.

My photography skills still need a bit of work, but these kids are absolutely adorable!