Who likes free music? I sure do, and I’m pretty sure most of you do too. That’s a good thing because I have not one, but THREE cd’s from Malea McGuinness to give away! 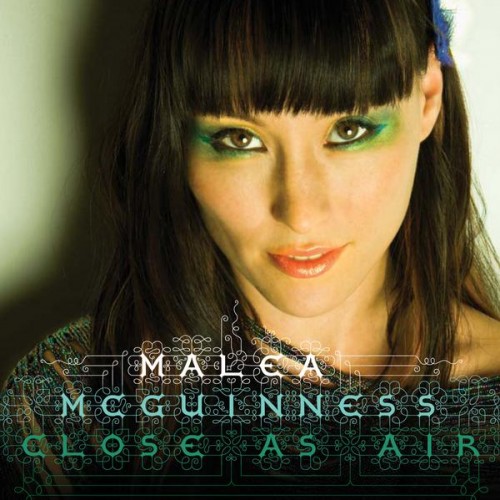 Malea McGuinness is a passionate pop/rock singer-songwriter who is has been been garnering lots of attention for ‘CLOSE AS AIR’, her inspirational and deeply personal sophomore album. She has spent the summer touring across the US, including a special one-time performance in Augora Hills, CA with Shawn Colvin. Most notably, she joined iconic pop singer Kenny Loggins for a 5-day stint on his 2010 national tour. In additon, Malea played at Milwaukee’s annual Summerfest Music Festival, opening for The Counting Crows, teamed up with The Crash Test Dummies for a special show in Redondo Beach, and participated in The Avon Foundation’s ‘Drink Pink Night’, a breast cancer charity concert. 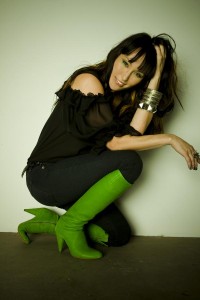 Melea is also a devoted activist for animal rights, working in direct partnership with humane societies and animal shelters across the nation to raise funds and awareness for rescue and rehabilitation efforts. Most recently, she collaborated with her local animal rescue, The Amanda Foundation, to put on the ‘Paws For Patterns’ Fundraiser, a hugely successful charity event attended by “The Dog Whisperer” himself, world-renowned dog behavior specialist Cesar Millan, and stars including Bill Maher and Pauley Perrette (NCIS), Kaley Cuoco (Big Bang Theory), Kristen Bauer (True Blood) and Jenna Ushkowitz (Glee). Presently, Malea serves as a guest blogger on PetLvr.com.

(On a side note, aren’t those green boots amazing?  I’d love to have a pair of those!)

So, who wants to get their hands on this hot new CD from Malea McGuinness?  I have THREE of them to give away and would love to share them with people who truly dig discovering new music.

To enter, please fill out the form below completely. Entries will be open until Friday, September 17, 2010 at 11:59 p.m. (Central).  Three winners will be chosen using Random.org.  Contest is open to U.S. and Canada residents.