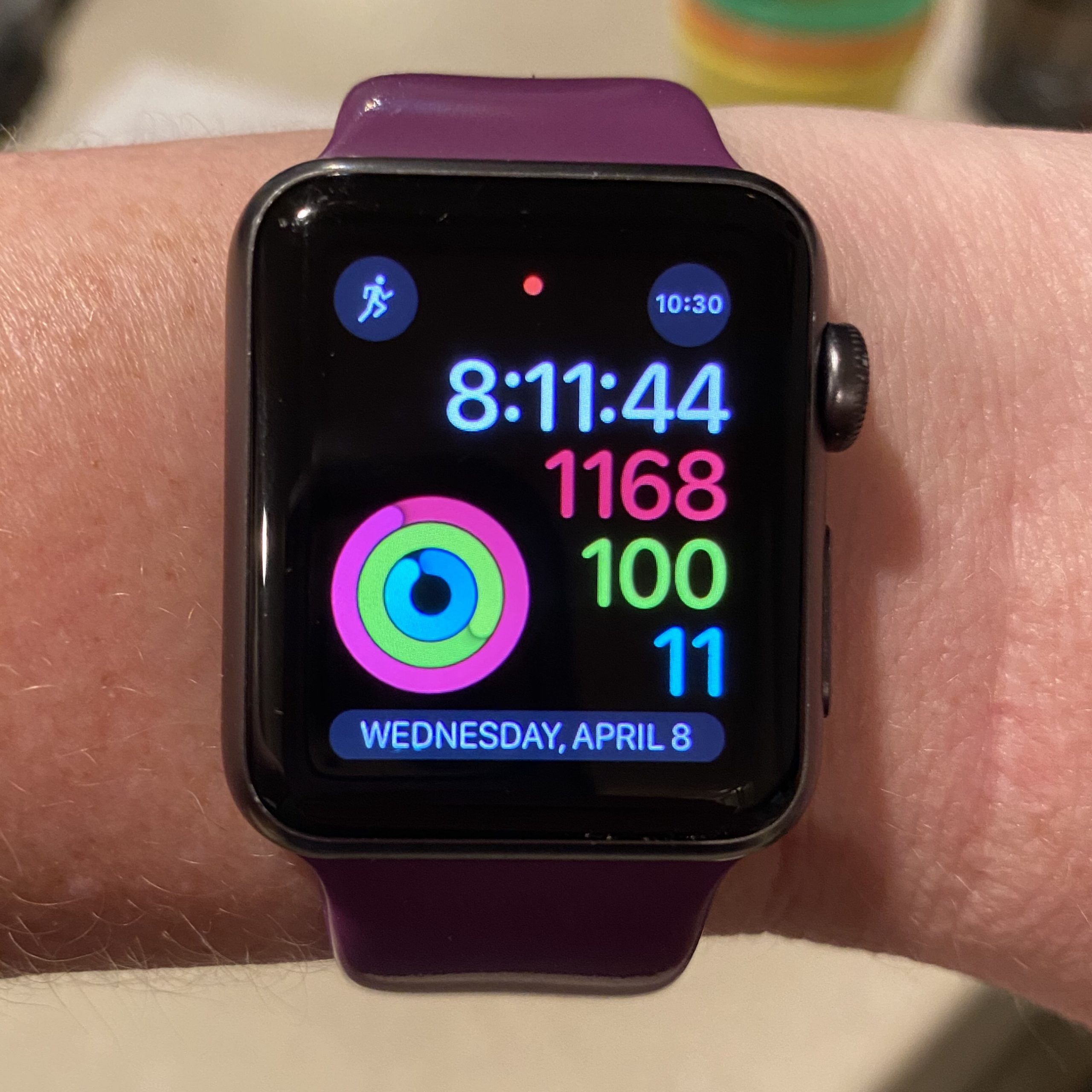 Well, so far I feel like I’m kicking 2011’s butt.  I honestly can say I have no complaints yet this year.  So what if we’re only 6 days into it?  I’m feeling very good – energized even – about what is to come this year.

I really have to give a little bit of credit to my in-laws though, because if it weren’t for their visit during the last couple weeks of December, I would probably be as frazzled as I normally am in the new year.  It was such a joy to have them here over Christmas, and they were incredibly helpful with the kids.  Not only did they agree to take Zach to swimming lessons over his school break (which he LOVED!), but by keeping the kids at home, they knocked over an hour and a half of commute time off of my work day.  It was so nice not to have to rush in the mornings, and to actually get home at 5:00.

Maybe it is because I actually got some sleep for a change, or maybe just because we are finally getting back into our routine, but my head feels clearer than it has in a long time and I’m making plans.  I’m so excited about the decisions I’m making and can’t wait to see them unfold.  Some of these are smaller things, like finally making the decision to commit to Weight Watchers again, and others are big, major, life-changing things that I’m not quite ready to spill just yet.  I realize that some of it may fizzle out as time goes on and I decide which are the most important, but for now I’m just going with the excitement.

The first thing I’m focusing on is taking care of myself.  I re-joined Weight Watchers on Monday and am really going to try to stick with it this time.  I weighed myself this morning and am already down 3.5 pounds since I started.  I know I always drop a few pounds quickly at first, but it still felt really good to see that number on the scale!

Thanks to some very gentle prodding from Cagey, I also registered for my first 5K of the year (feel free to follow that link if you’d like to help sponsor me!).  Having a goal really helps motivate me to exercise, so I plan to do at least two 5K’s this year and I’ll have one of them knocked out by the end of January.

Taking care of myself also includes taking care of the craziness in my head, so I am journaling for the first time in years.  It really helps to clear my head, even if it is something as simple as writing down my to-do list for the day.  I hope to get better at this as time goes by.  I’ve already missed a day or two, but since it is my journal, I guess that doesn’t matter that much.

I also want to make a concerted effort to rekindle some friendships and maybe make some new ones.  Even though I’m on facebook and have re-connected with a lot of friends there, I don’t feel like I have many true friendships, mostly just acquaintances.  I know it is pretty much my fault because I hate picking up the phone.  Plus, actually getting out of the house takes some major scheduling and effort so I just don’t do it.  It is time to change that.  I need to get out every once in a while, even if it is just to meet up for an hour and gab.

I also miss my little online community that I used to be part of, so my Twitter account is public again and I want to start engaging more.  I may not have much to say, but I’m going to try to jump in a little more often.  I needed a break for a while and now I’m ready to roll again.  What can I say, I miss the over-sharing!  Besides, because I was on Twitter this morning, I’ve already signed up for my first 5K of the year and will be spending that time with a friend! Double score!

The biggest challenge I have set for myself though, is to improve my photography skills.  I’m learning a little bit all the time, but I want to get to the point where I’m getting the results I want at least 99% of the time.  I want to think through my photos, plan out what I want, and capture what I see in my head.  I have a long way to go to get to that point, but I’m going to have fun getting there!  To keep myself moving forward, I started a new 365 project.  I’ve always been afraid to do it before, but this time I’m not putting any limitations on it (unlike my failed 365 gratitude project).  One photo a day of anything that strikes me.  It may be artistic or it may not; it all depends on the mood I’m in that day.  It may be shot with my iPhone, my crappy point-n-shoot, or my DSLR, whatever I happen to have in my hands.  No limitations.  I’ve made it 5 days so far and I’m already patting myself on the back.