Tag: give up the ghost 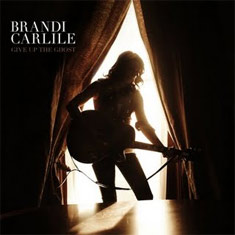