Apparently 7 weeks is about how long I can actually sustain a scheduled project. This week’s post is excruciatingly late. It was going to be come a Fridays with Caleb post, but then I also failed to post on Friday, so now we’re back to Tuesday and I’m just now getting around to it. Better later than never, right?

Caleb started out the day trying to impersonate mommy. First he jacked my Diet Coke, then my phone. Yep, that’s the look of a kid who knows he’s doing something wrong and thinks it is hilarious. And there you have Caleb, in a nutshell.

Fortunately, Grandpa paid us a visit and brought Caleb a late birthday gift. He was super excited to get his awesome remote control truck. He has been playing with it pretty much non-stop and gets a little mad when mommy wants to share it. I guess if mommy won’t share her Diet Coke, he won’t share his truck. 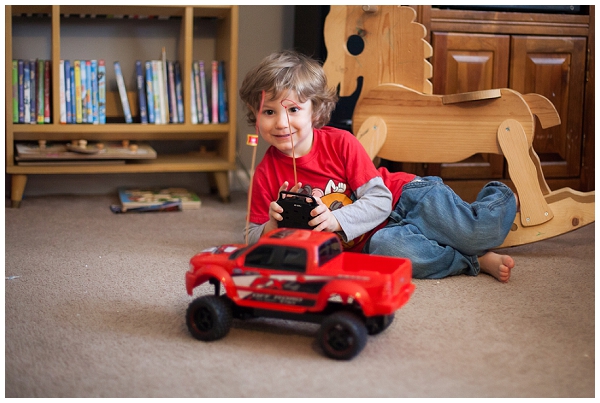 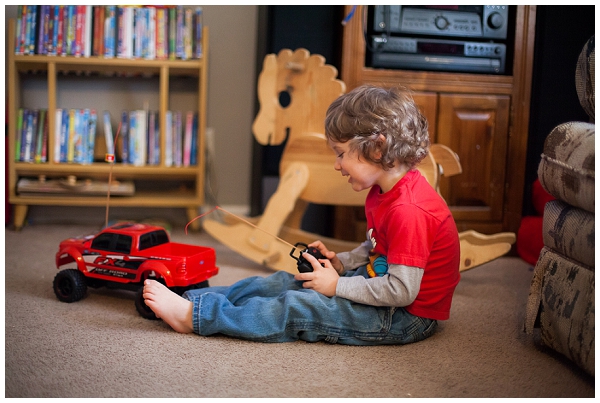 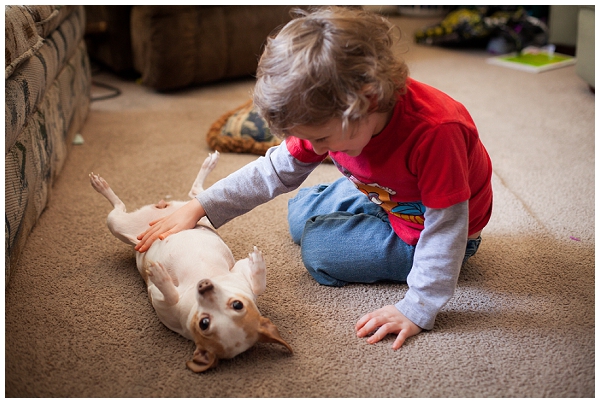 Next up, Caleb decided to put on a concert. He wowed his audience with an amazing rendition of his latest original song and even got his rock ‘n’ roll face on for a bit. 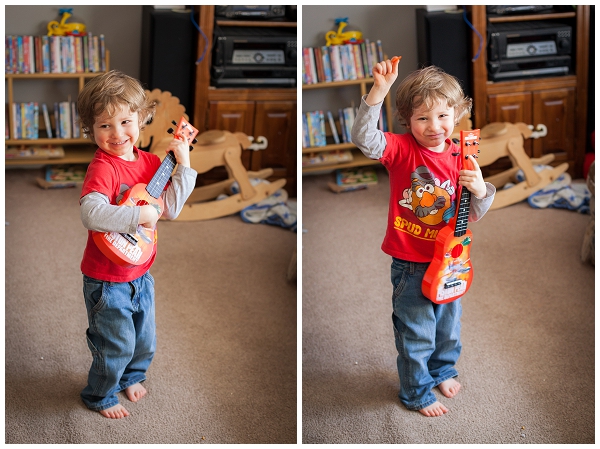 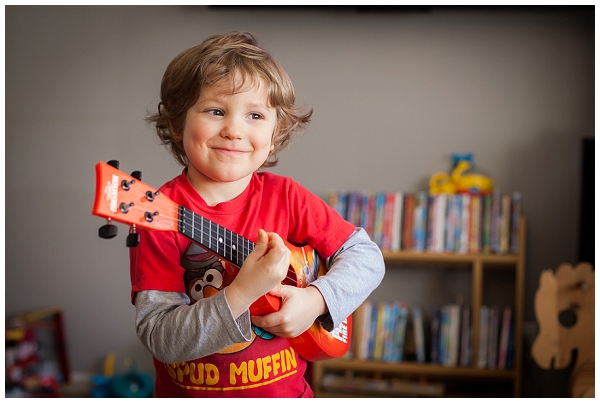 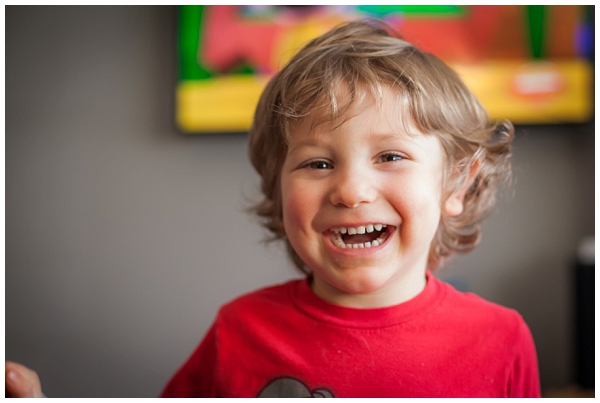 I am so truly blessed to call this boy mine.