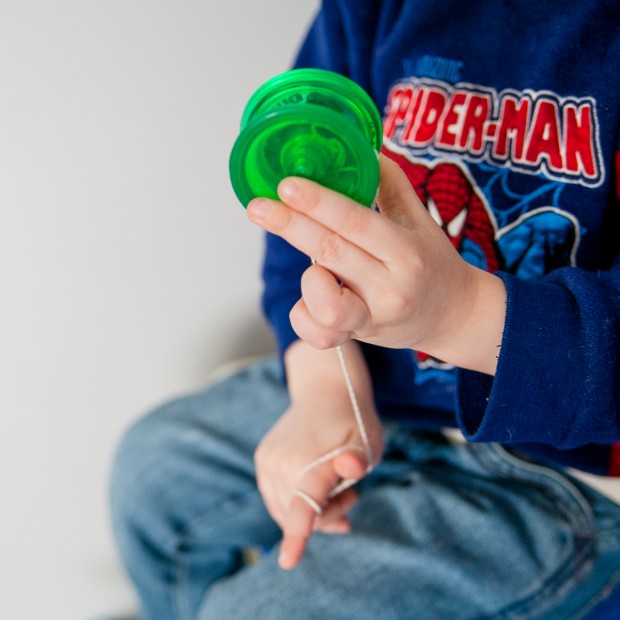 I had grand plans for today’s photos, but as usual, plans just never seem to really work around here. Instead, we have the usual afternoon playtime, this time with a yo-yo. I couldn’t help but look at him today and think about how big he is getting, in both age and size. In just over two weeks, he will be three. Last week I had to go buy him a new car seat, jeans, and shoes, because he is outgrowing everything at ridiculous speeds.

Looking at him today, in his new big boy jeans and hoodie, growing faster and faster by the second, I can’t stop thinking about how he came to be. What a wonderful surprise we had waiting for us, even when we were nowhere near being ready for it. 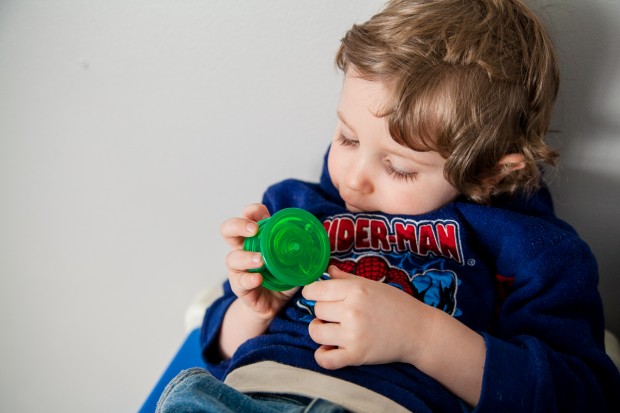 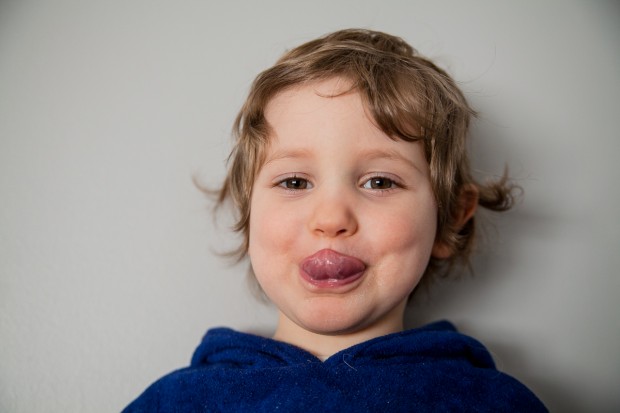 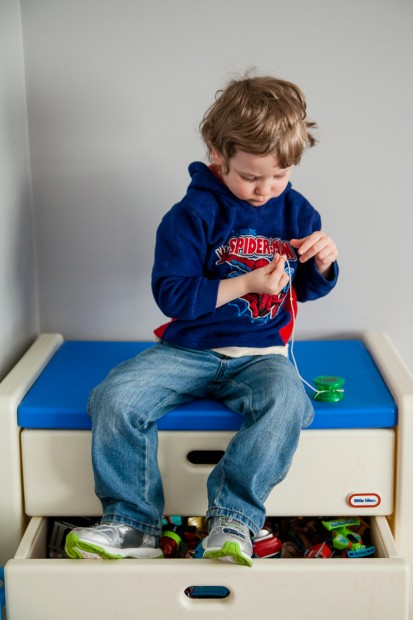 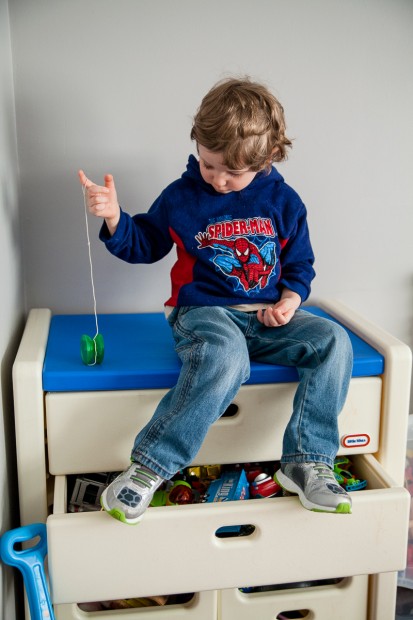 Well, it is obviously not Tuesday. This week’s edition is being brought to you on Friday instead. On Tuesday, I was in Texas celebrating the life of a very dear friend. Even though we are not related by blood, she loved me like a grandmother loves her grandchildren. My sister and I always called her and her husband our “adopted grandparents” because they might as well have been. It is a loss felt deeply, but I am comforted in the fact they are now together again in a far better place.

Since I was out of town, today is the first day Caleb and I have been together this week. I missed our time together on Tuesday. Little man is suddenly in a no cuddle phase, which is making me a little sad. He is also apparently hitting a huge growth spurt because clothes that fit last week are suddenly not fitting at all. Along with that, he is pretty much eating non-stop. He wakes up in the morning asking for a sandwich before he even gets out of bed. At least it is an easy request.

Here are a few more images from our play time today. 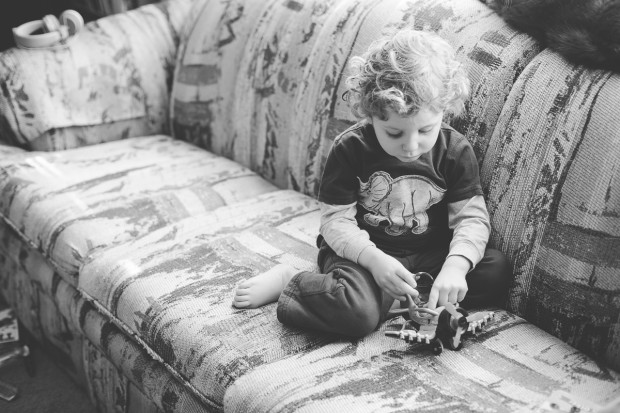 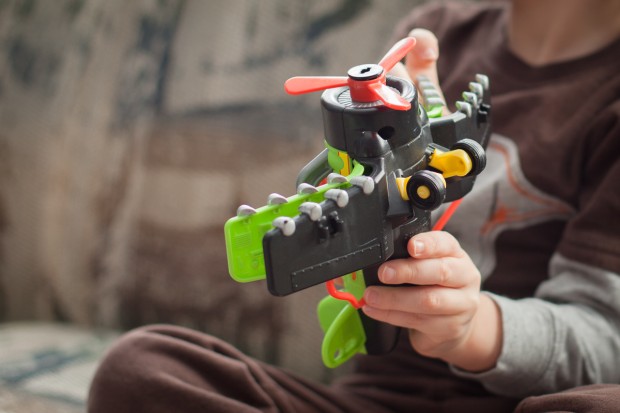 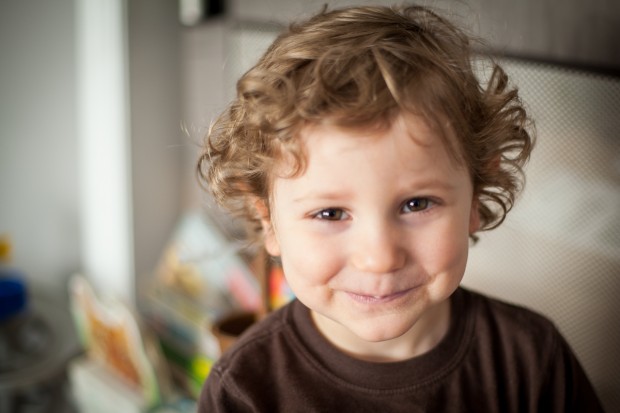 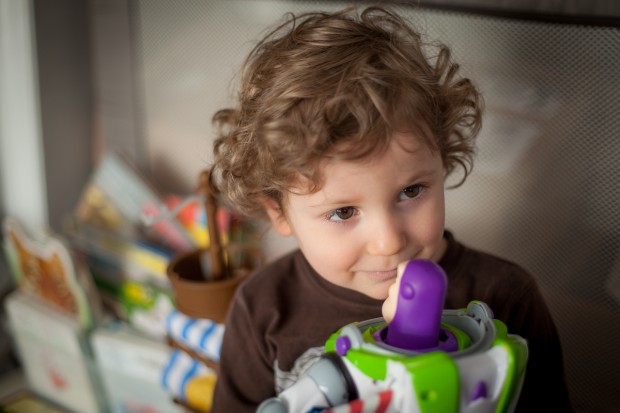